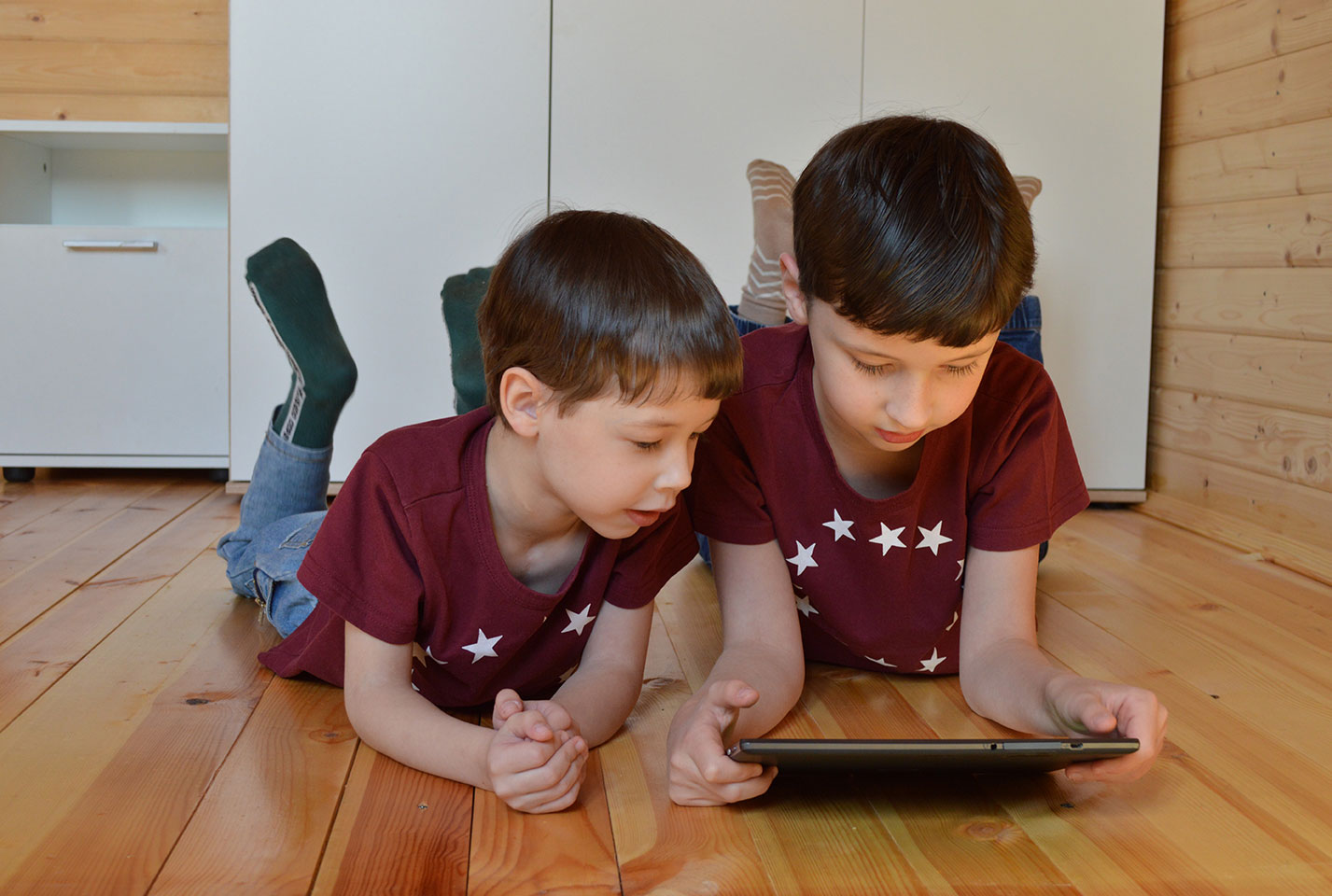 Did you know that in the US today, there are about 2 million children who are homeschooled? This represents an annual increase of between 7 to 15 percent. Globally, almost 40 countries have banned homeschooling or have restrictive laws. So, what are the benefits these children are getting and are they really doing well on standardized tests such as SAT and ACT?

1. Homeschoolers do better on tests.

One study of 20,000 homeschooled children revealed that they definitely scored better at tests. This was particularly evident in those children who had been homeschooled right through to high school level. In another study, the homeschoolers in the SAT test were scoring around 67 points more than the national average.

2. They have more emotional freedom.

Being educated at home removes a lot of the stress of the normal classroom. There is no need to try to ‘fit in’ and give into peer pressure. There are no cases of bullying, drugs, being ostracised and all the other social pressures. In the book A Sense of Self: Listening to Homeschooled Adolescent Girls by Susannah Sheffer, the author has found that teenage homeschooled girls had no loss of self esteem and become happier and more emotionally mature adults.

3. There is no homework.

Because the children are more directly involved in the learning process, there is little or no homework to be done. Parents never have to struggle to help with impossible and lengthy homework.

4. They are not socially isolated.

There has been much criticism of the fact that the homeschoolers do not get to learn social skills. This is only partly true because there will be lots of opportunities for them to do extra activities with other kids. They will more than likely have plenty of friends when they do their swimming, gymnastics and piano lessons, for example. It is up to the parents not to isolate their children.

No rushing out of the house in the morning and having to meet all sorts of schedules, not to mention meetings and other commitments. The parent can decide the length of lessons and also decide when to take holidays. Many homeschooled children can enjoy educational breaks with their parents at off seasons during the year. There are loads of opportunities for field trips, museum visits and parks. This can tie in perfectly with what they are learning at home at the time.

6. They can learn at their own pace and make faster progress.

John Taylor Gatto, the controversial author of Dumbing Us Down: The Hidden Curriculum of Compulsory Schooling, has criticized the public school system. He says that homeschooling avoids confusion in learning as the kids get one-on-one tutoring. The homeschoolers learn autonomy in learning and are not so emotionally and intellectually dependent as the public school kids.

7. Their special needs are catered for.

If a child has special needs, they may be labelled and treated inadequately in the school system. This could well be a hindrance and is often a social stigma. ADHD children have to suffer all sorts of prejudice and obstacles. If the child is homeschooled sensitively, his special needs are never forgotten and s/he is always the number one priority.

8. There is plenty of time for “premium” parenting.

I usually refer to homeschooling as “premium” parenting because the parent is intimately involved in the learning process. This rarely happens with public school kids. At most, they get grudging help from parents with homework, but it will never be the same quality the homeschooler gets. The parent as the teacher knows the subject well and can share fully in the joy and excitement of learning.

Research into how homeschoolers turn out as adults was conducted by Dr. Ray in 2003. He found that 5,000 out of a group of 7,300 adults had been homeschooled for more than 7 years. They were much more active in community and social life than their public school counterparts. A much higher number also went on to higher education and they also scored higher on the happiness scale. In 1999, Stanford University accepted twice as many homeschoolers compared to publicly and privately educated students.

10. They may be more independent.

Were you homeschooled and what were the advantages? Let us know in the comments below. 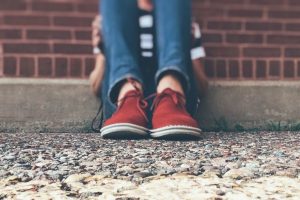 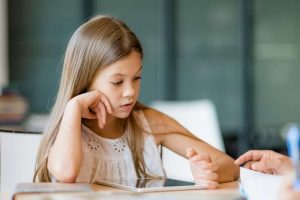